Seizures are defined as uncontrolled electrical activity in the brain, which may produce a physical convulsion, minor physical signs, thought disturbances, or a combination of symptoms.

Epilepsy is a central nervous system disorder (neurological disorder) in which the nerve cell activity in your brain is disturbed, causing a seizure during which you experience abnormal behavior, symptoms and sensations, including loss of consciousness.

Noran Clinic has Neurologists who are board-certified in the specialized treatment of seizures and epilepsy. The clinic employs state-of-the-art diagnostic testing, treatment and individualized plans of care for our patients.

There are three major groups of seizures:

Treatment and outcomes vary, with some disorders responding to medicine, and others improving when an underlying cause is found and treated. Sometimes there is no cure for the disorder. In those instances, the objective is to minimize episodes of seizure.

Subspecialists in Epilepsy and Seizure 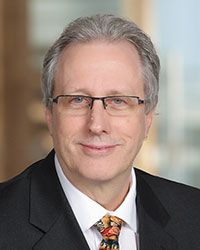 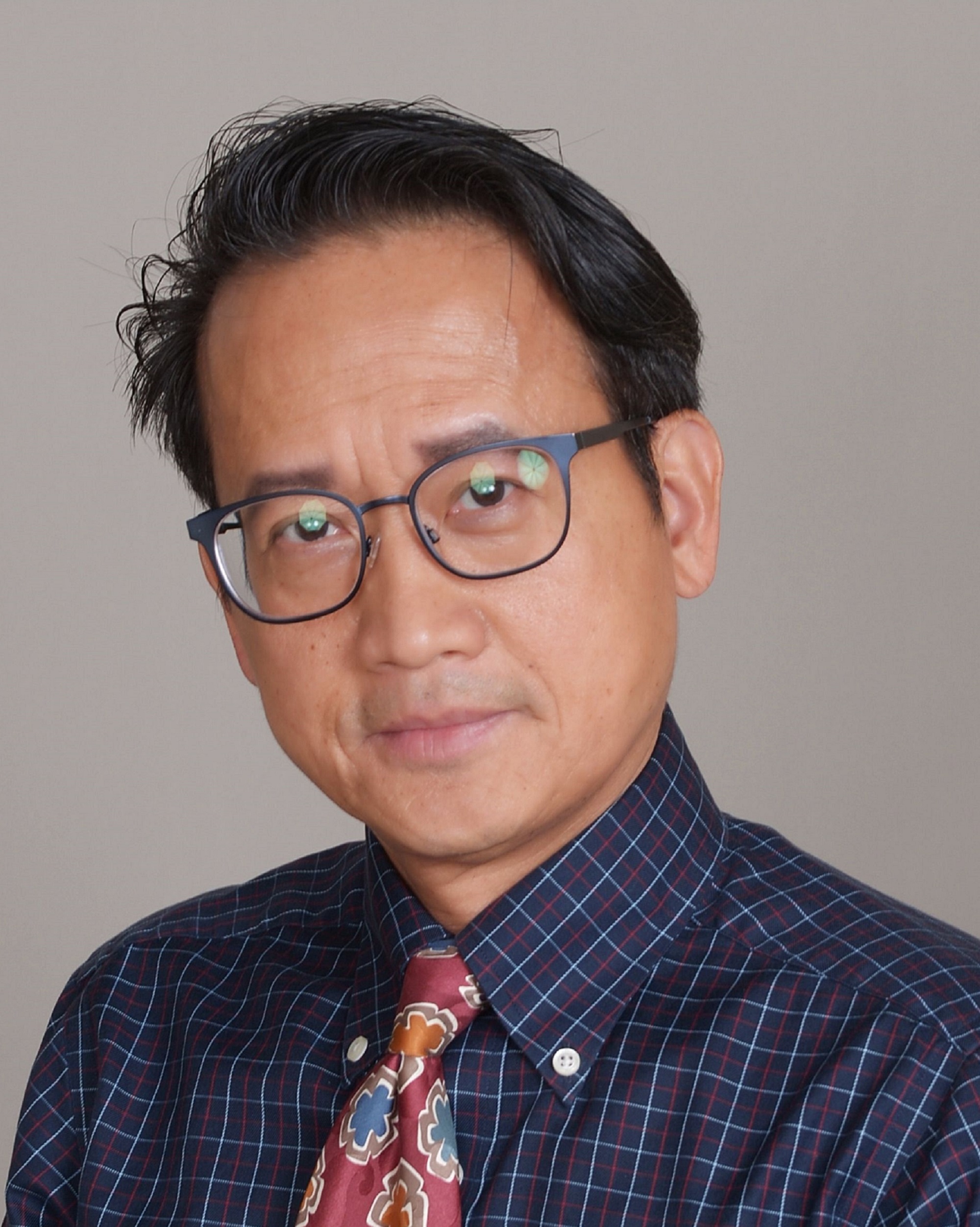 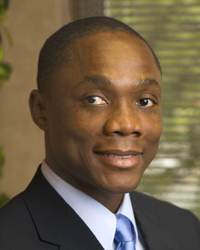 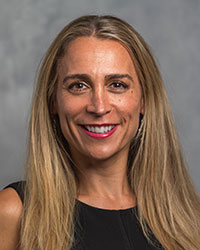 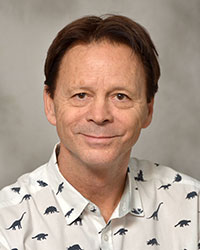 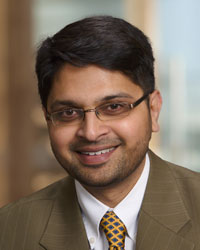 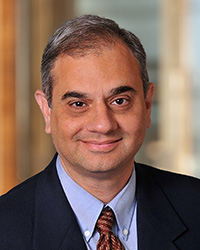 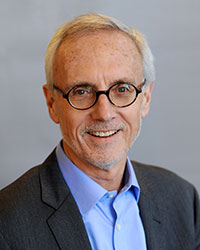 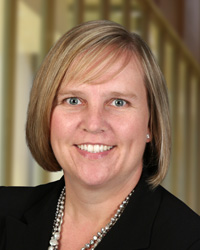 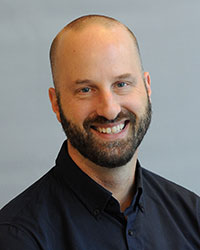